Shiraz is the most widely planted grape variety in Australia. It accounts for one fifth of all wine grape production there. In the latter stages of ripening the bunches of grapes lose about 20% of their weight, which obviously affects the yield. 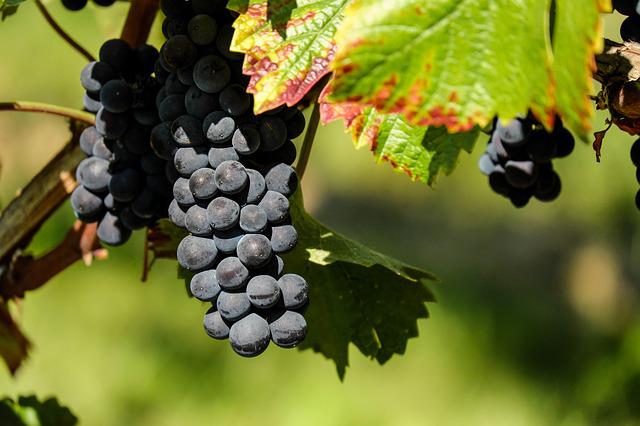 It was known that the weight reduction was due to water, not dry matter, loss. Until recently, however, no-one had established the exact cause. A study published in the American Journal of Enology and Viticulture investigated the reasons for the water loss: testing whether it was caused by increased loss of water through the surface of the grape (transpiration) or by the shutting down of the supply of water to the grape (decreased vascular flow).

As part of their research, the scientists measured the daily changes in the fresh weight of bunches of grapes. They lifted a hanging bunch still attached to the vine, and supported it horizontally on a Mettler Toledo digital balance for six to eight days.

They used the Windmill COMIML serial driver to automatically read the weight of the bunch every 5 to 10 minutes, continuously, throughout the day. At the end of six days each bunch was detached, weighed, oven-dried and the water content determined. They made the measurements at 3 stages of bunch development.

This technique enabled the daily increments and decrements in bunch weight to be measured over several days.

Windmill COMIML lets you read and control almost any serial device communicating over RS-232, RS-422, RS-485 or Modbus - including the Mettler Toledo balance. It comes with, amongst other software, the Windmill Logging program which automatically saves the data at regular intervals. Data can also be imported into Excel as it is collected.

The Windmill logging software showed that the grapes increased in weight during the night and decreased during the day. In early stages of bunch development there was more weight gain than loss. In the late stages, though, there was more loss than gain. They concluded that the sustained weight loss occurred because water flow into the grape lessened whilst transpiration losses continued unabated.

The Windmill COMIML software - with logging, charting, display and control programs - is currently reduced to £50 from Windmill Software Limited.