Smart Cities have the power to provide data about what’s going on in a number of unprecedented ways. They change the way we can understand, manage and study cities. People can be better engaged when they have access to more information about their city.

What is a Smart City?

A smart city installs sensors which can share information with the public, businesses, city managers and other sensor systems. The city connects its sensors and services via the Internet of Things (IoT). The different sensor systems store their information in a common data warehouse and make it available to those who need it. 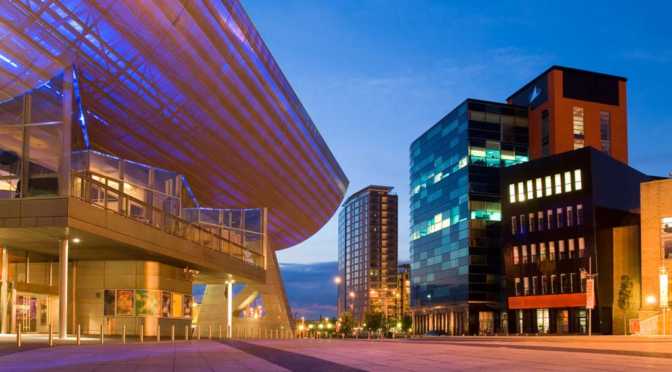 How it helps make Cities Better Places to Live

To effectively serve people it helps if the city authorities know how many people are going where and when. The flow of pedestrians affects the whole city environment. It is important to know not just the numbers of people but also how the numbers change over time.

An accurate people metering system provides feedback on changes in people’s behaviour within the city and allows the council to effectively manage the flow of people, vehicles and bicycles around the area. This is also known as smart mobility. 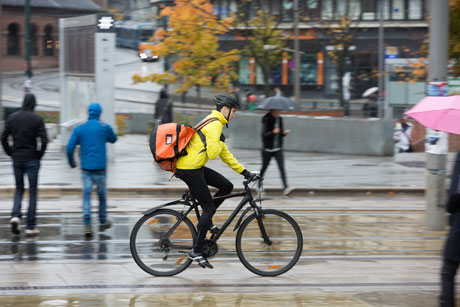 Using CCTV cameras and video analytics to anonomously detect people (so the system knows a person walked down a street but doesn't know who that person is) is one example of smart city sensors in action. The people, bicycle and vehicle counts are uploaded over the internet to “Brokers”. The Brokers process the data and makes it available to all end users - comprising an Internet of Things. Such a system is supplied by our sister company - Retail Sensing.

In the high streets and city centres, VT Smart Counters are counting people. They provides both real-time and historical data for “Big Data” analytics.

They can also be used within individual retail units to discover vital analytics like sales conversion rate, average queuing time and the most popular area of a store. This demonstrates in a practical way the city’s commitment to retail on the high street.

The Smart Counters are attached to lampposts around the city.

The Smart Counter can also be used to count bicycles. This helps monitor and support the promotion of healthy travelling and gives a measure of how green or pollution-free areas are within a city centre.

Smart Counts accurately count cars down roads and at junctions. Councils can effectively manage the flow of traffic along the busiest routes across the city and monitor the days and times of the heaviest flow.

Combining the Counts and Scoring Effectiveness of Smart City Projects

The Internet-of-Things data provided helps quantify the use of footpaths and cycle ways. It shows the use of roads, including commuter routes around schools and major routes through the city centre. This can help score the effectiveness of Smart City projects such as City Verve, which aims to build and deliver a smarter, more connected Manchester. Creating a city that uses technology to meet the complex needs of its people. 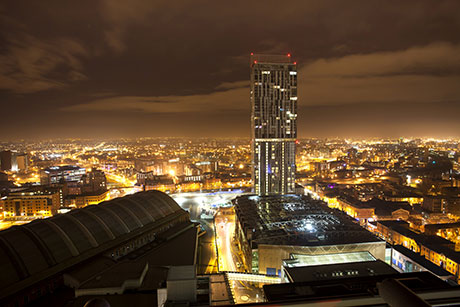 From a health perspective the Pi VT Smart Counter provides Smart City data to monitor the effectiveness of sports activity, events and jogging routes within parks.

The Smart Counters are not just being used around the city streets. Buses, trains and trams can also benefit.

Transport authorities can know the numbers of people arriving by bus at various points in the city, by time of day. The data helps revenue protection – reconciling tickets bought with passenger numbers. It also enables effective fleet bus management with services around the city centre. With real-time GPS location of buses, it gives a clear picture of what is going on.

Sensing the users of Trains and Trams

Monitoring the numbers of people arriving on platforms again provides vital information on the use of routes by time of day. 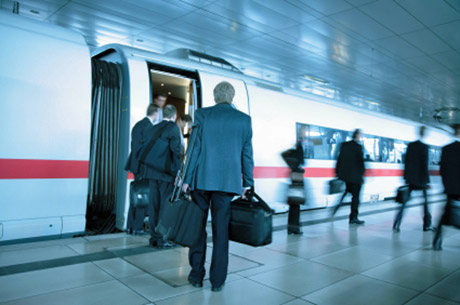 Air quality monitors constantly report concentrations of particulates, along with temperature, humidity, wind speed and so on. The small size and easy of installation means many monitoring points can be placed around the city – mapping air pollution black spots. This high spatial resolution allows targeted measures to raise air quality and improve peoples' health.More on pollution monitoring in the smart city…

The Smart Cities of the not-too-distant Future

We’ve given a taste of just a few of the benefits of the Smart City.

A city is not just about streets, buildings and buses. Nor is it just about giving cutting-edge connectivity to sensors and devices, and the IoT. It isn’t about “things” at all. It’s about people. And how their lives can be made better in order to keep the heart of the city beating.

The data is there for whoever needs or wants it. Enabling clever solutions to urban problems.