The Rise of Virtual Machines

Virtual machines are becoming more and more widespread and have many advantages.

What is a Virtual Machine?

A virtual machine (VM) is where a software program behaves like an actual "machine", instead of connecting hardware to the computer. Virtual hardware runs on the host machine, emulating a computer-controlled system.

Why use a Virtual Machine?

Virtual machines have many benefits. They can be deployed almost anywhere, regardless of the operating system or configuration of the host. They cut down the need for physical hardware and make systems independent, improving security and reliability. VMs are isolated from each other and their hosts and system resources are divided between the virtual machines. You can migrate any virtual machine to any physical server. 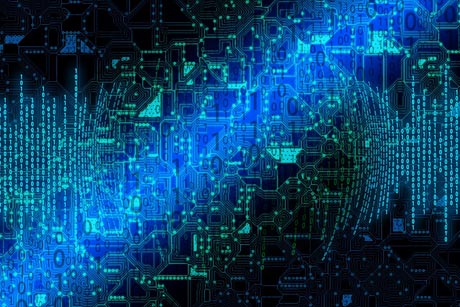 Virtual machines are more and more widely being used for data acquisition. Let me give you an example. A system to count people, cyclists and vehicles has now removed the need for the counting hardware and is operating as a virtual machine. It uses a computer vision algorithm to detect people etc. Previously the software algorithm ran within a counting and data logging box. Now the algorithm has been developed and packaged as a virtual device, analysing a video feed and counting people: no counting hardware. The virtual people counter makes information available in real-time, to reporting dashboards and smartphone aps. It can run alongside, but isolated from, other virtual devices.